It has long been understood that birds evolved from dinosaurs; scientists have discovered many similarities including feathers, the power of flight and clawed feet.

However there was one major difference between dinosaurs and prehistoric birds, and the modern birds we have today; the beak. It is such an important feature of birds today – helping them to catch and eat their food – and yet all prehistoric birds had snouts like dinosaurs.

Well now scientists in American have managed to reverse engineer a chicken embryo, with a snout instead of a beak. 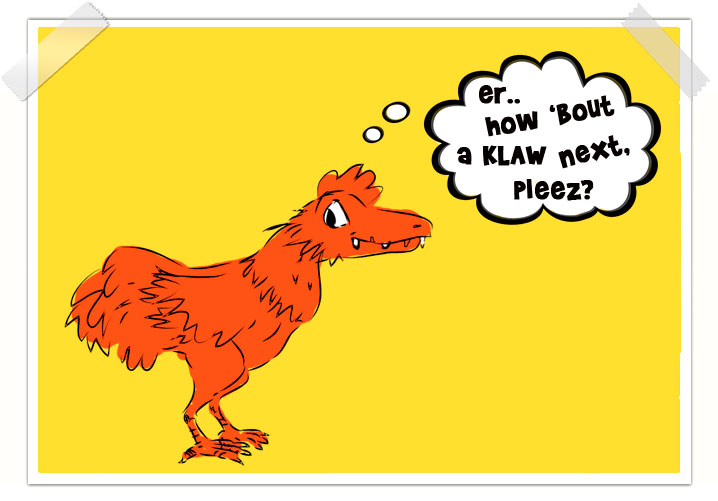 By finding out which genes helped to shape the beak and turning them off, the scientists managed to get chickens to grow with a rounded snout instead of a pointed beak.

This has helped to prove that the beak is a feature of evolution, and not just a slightly different nose shape